Get the look: Nina Dobrev at the 2014 MTV Video Music Awards 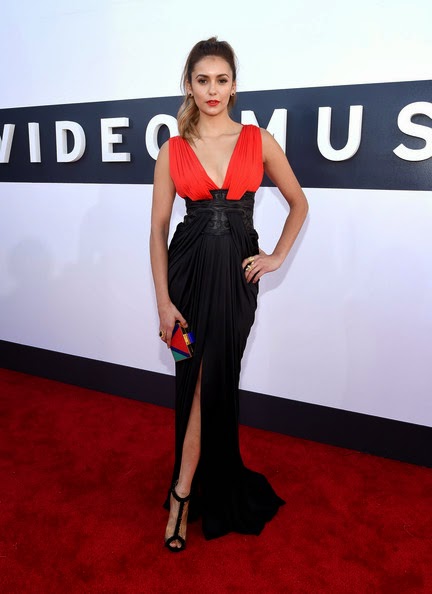 How-to:
Nelson used Anastasia Brow Pencil in Dark Brown and Brow Powder in Taupe to give Dobrev perfectly-defined brows.  Next, he used Jouer Luminizing Moisture Tint, mixed with Armani Designer Lift, to complement her already beautiful skin.  He covered any redness using Cinema Secrets Concealer.  To contour the cheeks, Nelson used Tom Ford Shade and Illuminate, and Charlotte Tilbury Filmstar Bronze and Glow.  He used NARS Multiple in South Beach to add a little extra bronze to the skin.  Dobrev applied her own individual flash lashes using her fingers (which is a pretty monumental feat if you ask me) and then Nelson used L’Oreal Carbon Black Mascara to pull the whole eye look together.  This look was clearly all about the lip, which was created using Jouer Hydrating Lipstick in Ava, applied with an Urban Decay lip brush for precision.  Nelson finished the look with a touch of MAC Clear Lipglass on eyelids to make them look a textural look that would contrast with the semi-matte lip color. 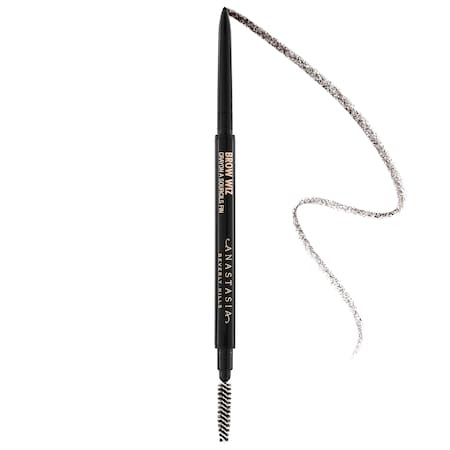 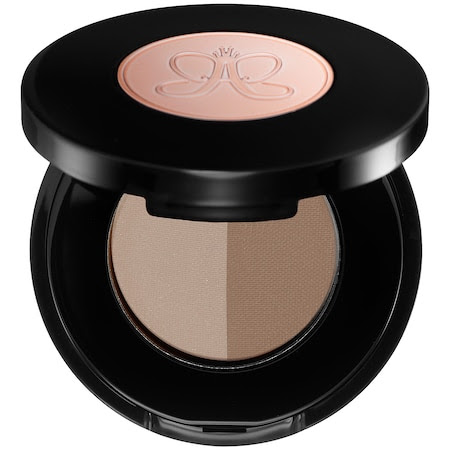 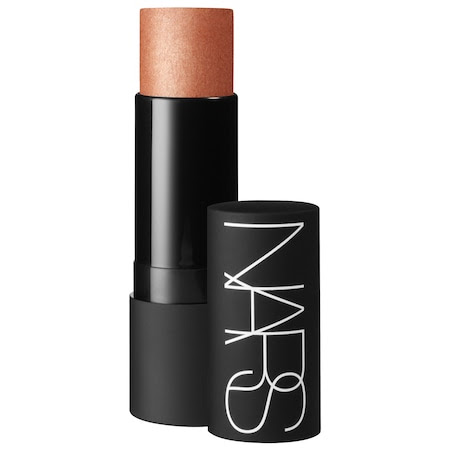 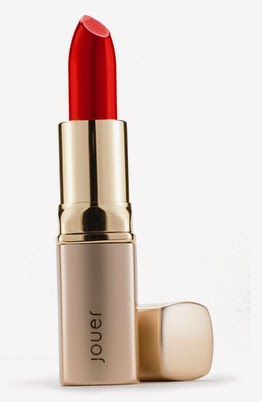 For the hair, Capri used Garnier Fructis Sky-Hi Volume Mousse on Dobrev’s damp hair, and then gave her a voluminous blow-out with a round brush.  Next, Capri put two large rollers in the bang region to help give lift at the roots, and sprayed it with Garnier Fructis Volumizing Anti-Humidity Hair Spray.  She pulled the hair back into a high ponytail using a hook rubber band, which she hid by creating a tiny braid and wrapping it around the base of the ponytail. Capri used a 1 ¼ Hot Tools NexGen Curling Iron to curl the hair vertically, but left the ends a bit straight. She then used Garnier Fructis De-Constructed Texture Tease Dry Touch Finish Spray all over the ponytail to give it body. Capri split the ponytail in half, teasing the top section of the ponytail for added lift.  She teased the roots of Dobrev’s hair and bangs using a tail comb.  To finish the look and keep it lasting all night, Capri set the entire look with Garnier Fructis Full Control Anti-Humidity Spray. 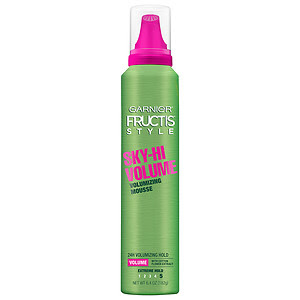 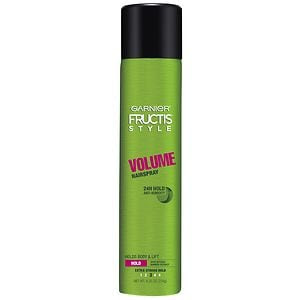 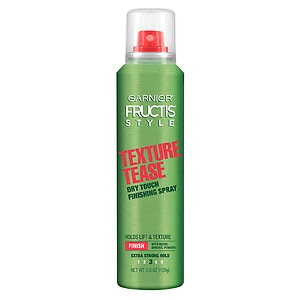