Combine 3 things that are awesome and what do you get?  Urban Decay + Gwen Stefani + a global initiative to empower women = Ultraviolet Edge. 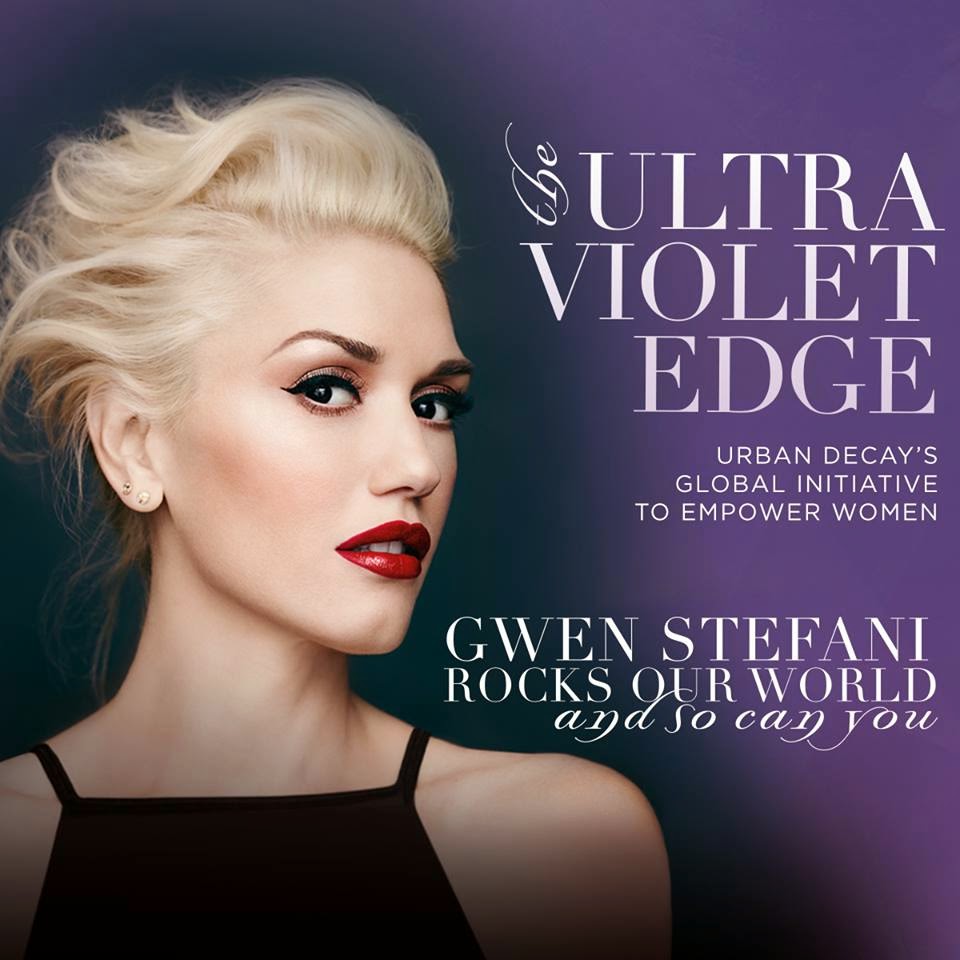 The Ultraviolet Edge is Urban Decay's global initiative to empower women by offering support to organizations that fight for the rights of women all over the world.  With the money raised by The Ultraviolet Edge, Urban Decay plans on donating 3 million dollars over the next 5 years, going to various causes that support women.  But the awesomeness doesn't end there, folks.  The Ultraviolet Edge also recognizes inspirational women, and they're starting with GWEN.  Urban Decay was founded in 1996, which is around the same time I became fully obsessed with Gwen and wanted to grow up to be just like her.  I feel vindicated about my high school stalker qualities knowing that she shares UD's passion for empowering women.
Speaking of women who are awesome, get familiar with the name Karen Sugar.  Karen’s organization is the Women’s Global Empowerment Fund, which helps women in post- war Uganda.  When you buy the limited-edition Urban Decay Eyeshadow Primer Potion in Enigma, 100% of your purchase price goes toward The Ultraviolet Edge, which will then provide grants for WGEF.  You read that correctly: 100% (unlike some other products that donate a portion of the proceeds).  You buy an eyeshadow primer, and a women in Uganda gets to join a literacy program and get business training to become a leader in her community.  I've never heard a better reason to buy a makeup product, EVER.  The Enigma Eyeshadow Primer Potion is just the first in a series of limited-edition products that will fund The Ultraviolet Edge and help women all over the world.  Head to UrbanDecay.com and get one now! 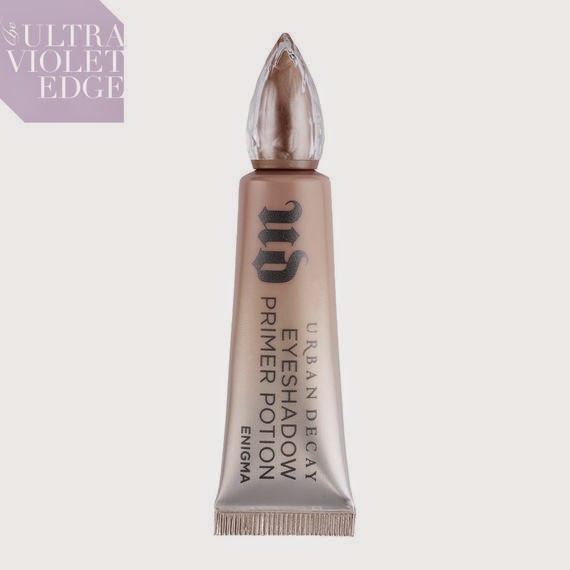