Get the look: Allison Williams at the 2014 Emmy Awards 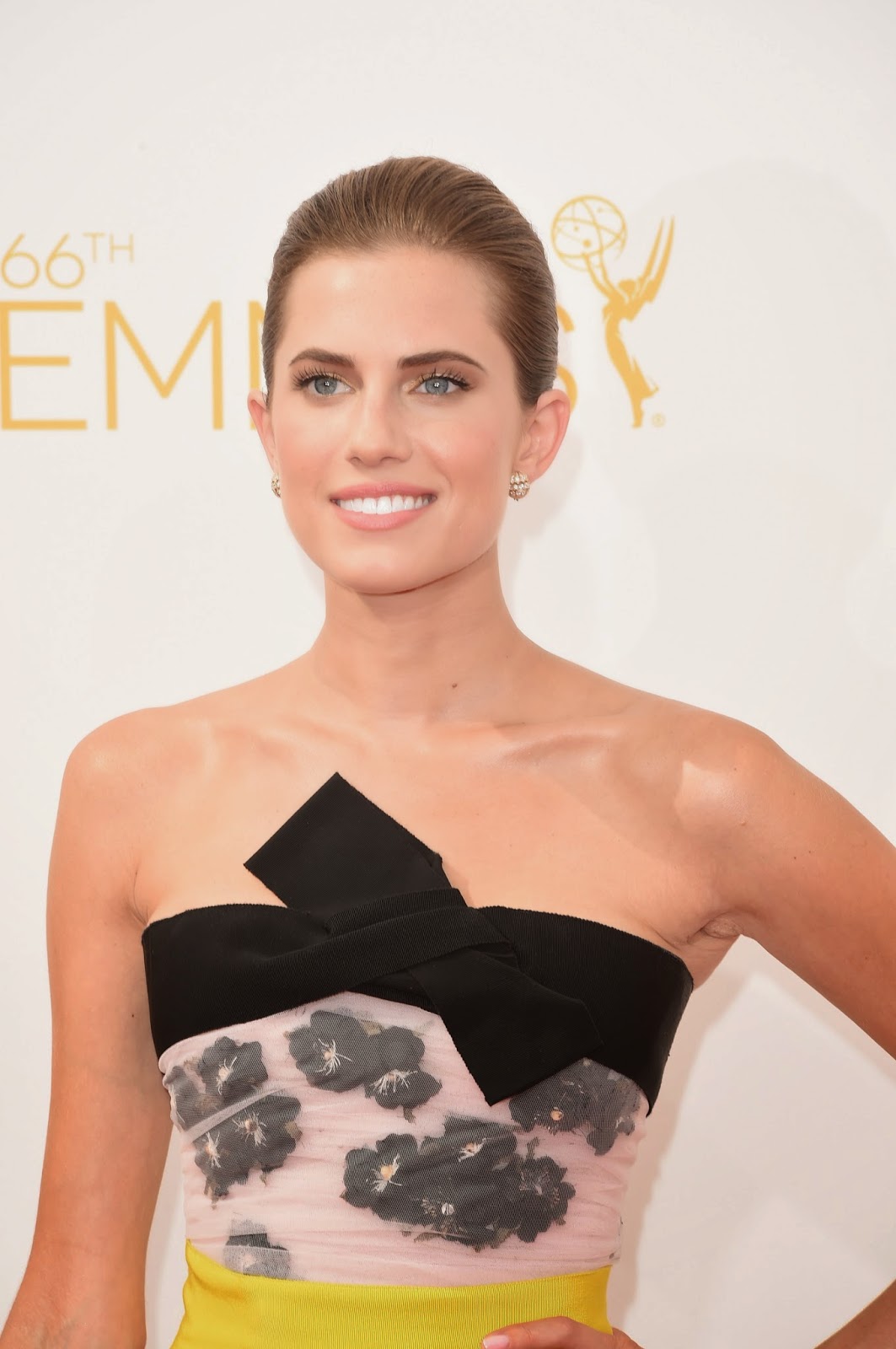 How-to:
Dubroff prepped the skin with tarte clean slate timeless smoothing primer in the t-zone to eliminate shine (and subsequently the need for powder). Once skin was prepped she used a little tarte Amazonian clay 12-hour full coverage foundation SPF 15 in light medium honey, so that the coverage was sheer and Williams’ freckles could show through.  Next, she used tarte park avenue princess bronzer to give a golden glow, and tarte Amazonian clay 12-hour blush in fearless on the apples of the cheeks for a natural flush. 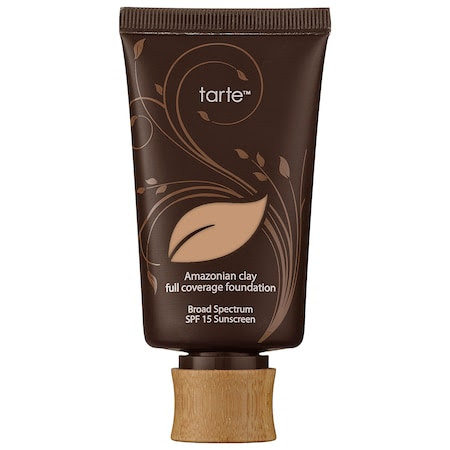 Next, Dubroff used brow architect™ brow shaper, liner and definer in medium-tan to define the brows.  Next, she used Pati Dubroff dream palette on the eyes, using ochre and raw in the crease and under the eye. She applied tarte smolderEYES™ Amazonian clay waterproof liner in golden beige in the center of the lid, followed by Chanel Illusion D’ombre in Abstraction on top.  Dubroff added a flash bright yellow to the inner corners of the eyes with NARS Soft Touch Shadow Pencil in Corcovado.  At the base of the lash line, Dubroff used tarte lights, camera, lashes™ precision longwear liquid eyeliner, adding a light flick at the outer corner. She completed the eye look by coating the lashes in tarte lights, camera, lashes™ 4-in-1 mascara. 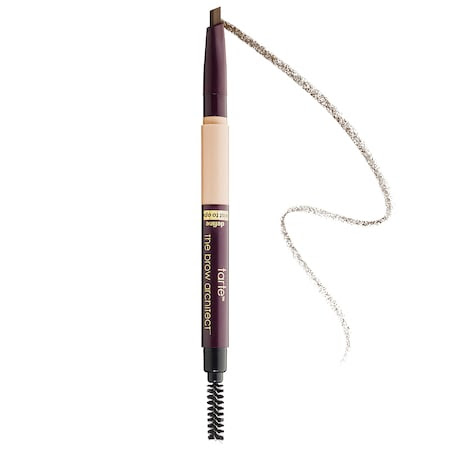 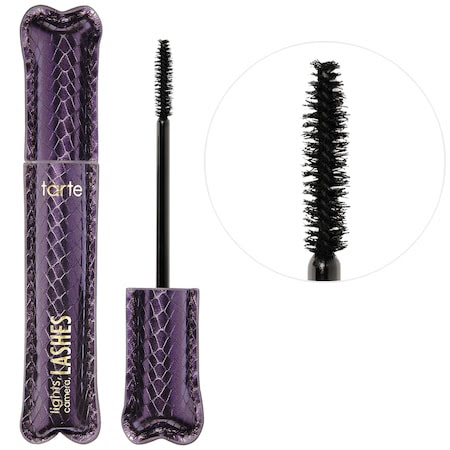 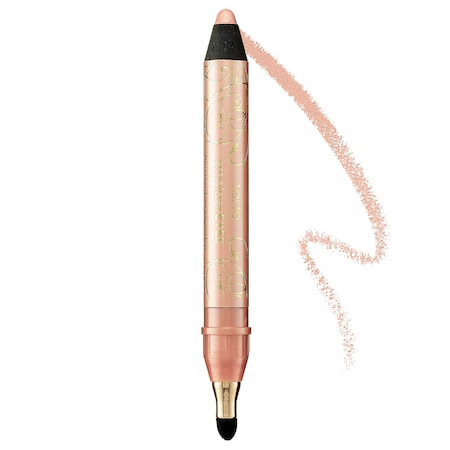 On the lips, she used tarte  LipSurgence™ matte lip tint in lucky with a touch of tarte Amazonian butter lipstick in golden pink layered on top. 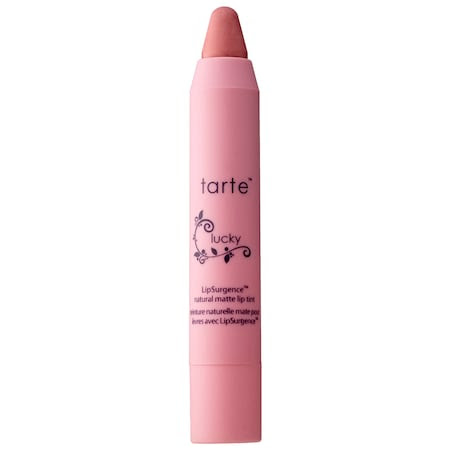 Dubroff used Jergens BB Body Skin Perfecting Cream in Medium to give a subtle radiant to illuminate the skin that was shown off in Williams’ Giambattista Valli couture gown. 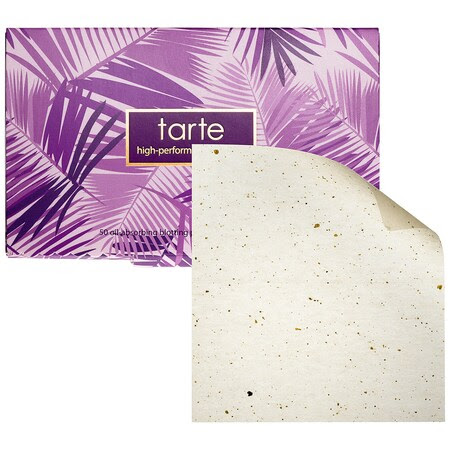 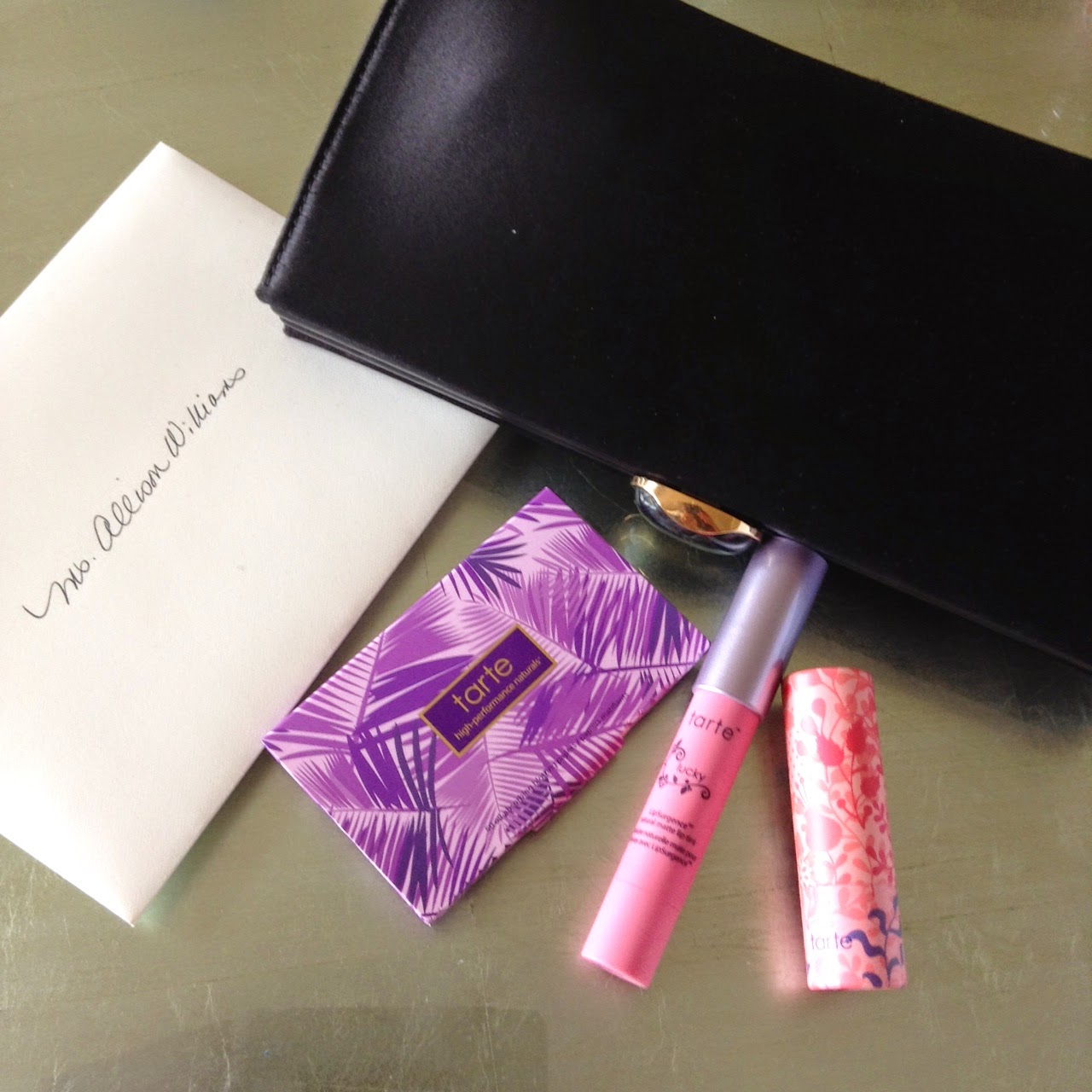 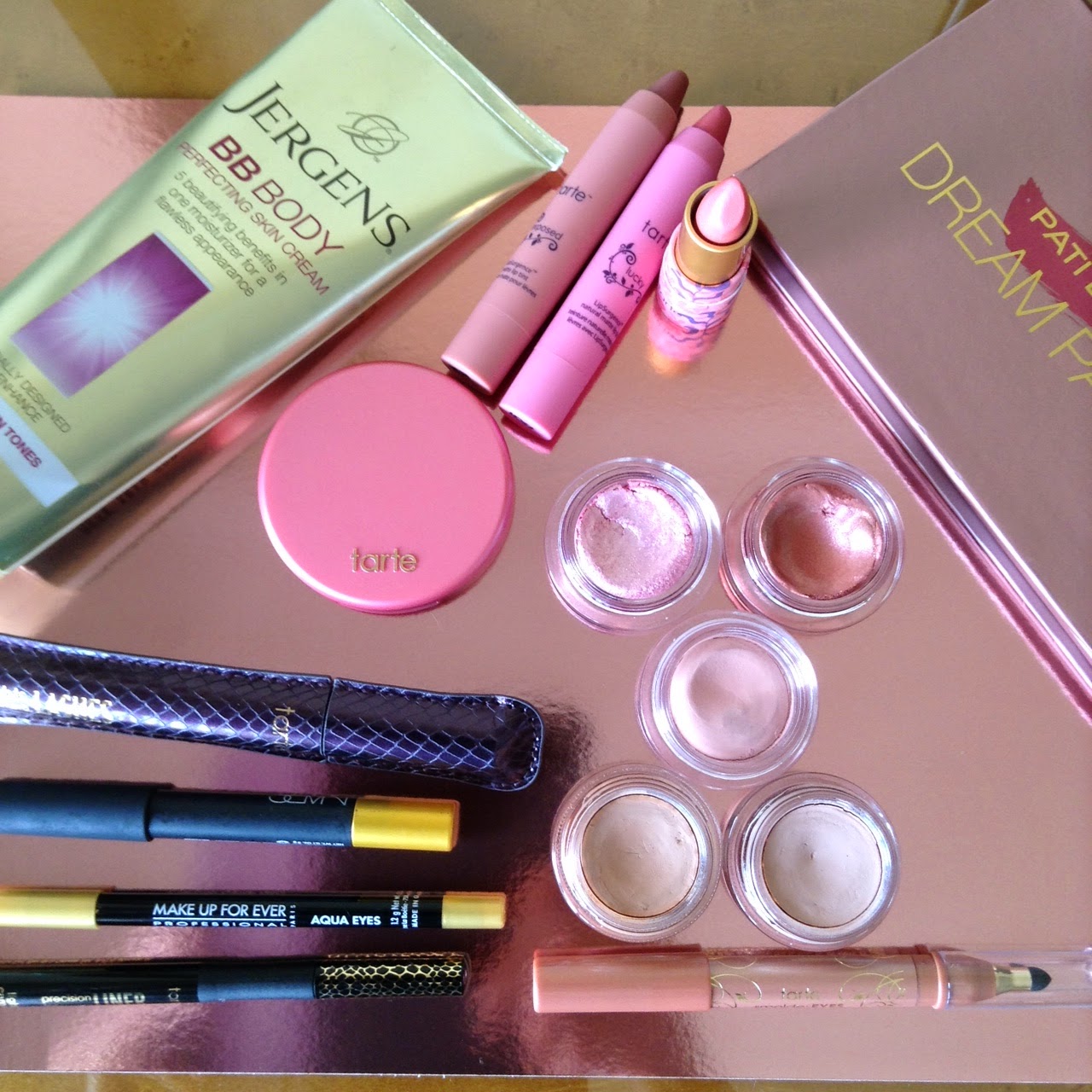