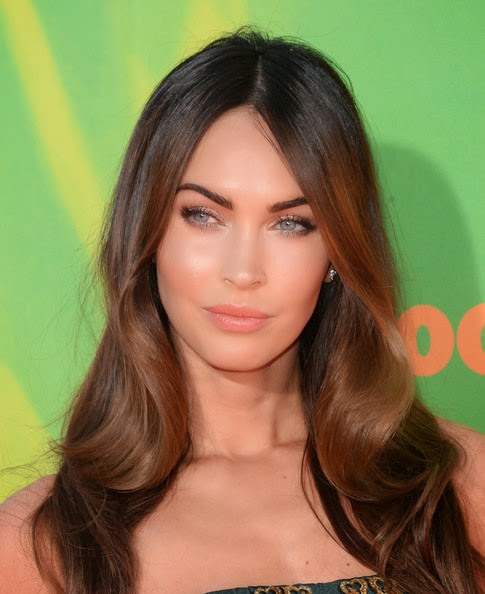 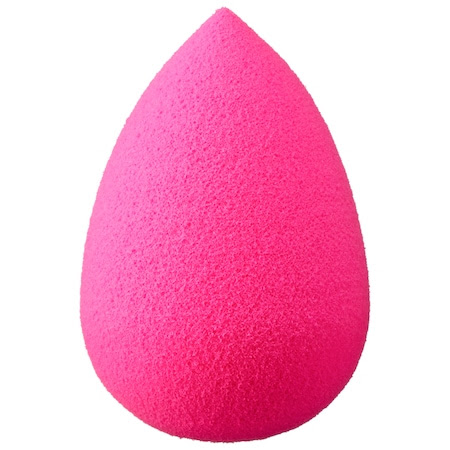 Next, she defined Fox’s brows with Anastasia Brow Wiz Pencil in Brunette. 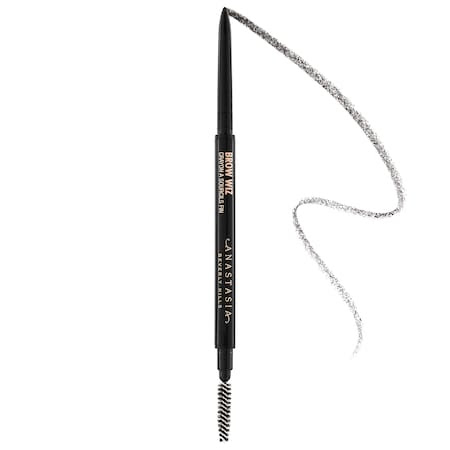 On the eyes, Blunder applied Chanel Illusion D’Ombre in Impulsion all over the lids, followed by Laura Mercier Caviar Stick in Amethyst on Fox’s upper and lower lash lines. 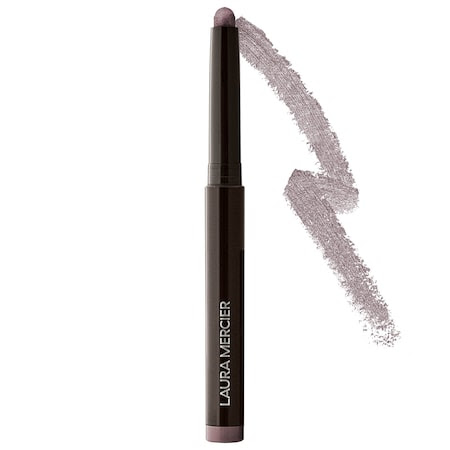 To add depth to the crease, Blunder used Nars Duo Eyeshadow in Kalahari.  She finished the eyes with a few coats of Lancome Definicils mascara and a few individual lashes at the outer corners of the eyes. 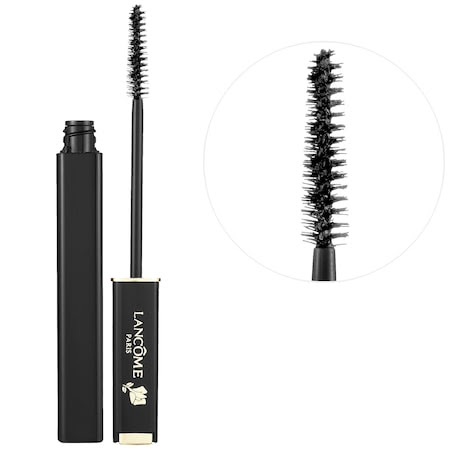 To achieve Fox’s golden glow, Blunder used Charlotte Tilbury Film Star Bronze and Glow to sculpt, and a little Charlotte Tilbury Blusher in Ecstasy on the apples of the cheeks.  She went back to the Film Star Bronzer and Glow to highlight the upper cheekbones, bridge of the nose, and just under the eyebrow.
For the finishing touch, she used Chanel Rouge Allure in Rimpante #90.
Posted by Lisa at 10:37 AM