Get the look: Elisabeth Moss at the 2014 SAG Awards

How-to:
On wet hair, Polillo applied L'Oréal Paris Boost It Volume Inject Mousse at the root, then blew dry with a small round brush. As he went, he set the top sections with Velcro rollers, applied L'Oréal Paris Lock It Fine Control Hairspray all over, and let the hair cool.

Next, Polillo used L'Oréal Paris Sleek It Iron Straight Heatspray on the sides and back of the hair, rough-drying with his fingers. 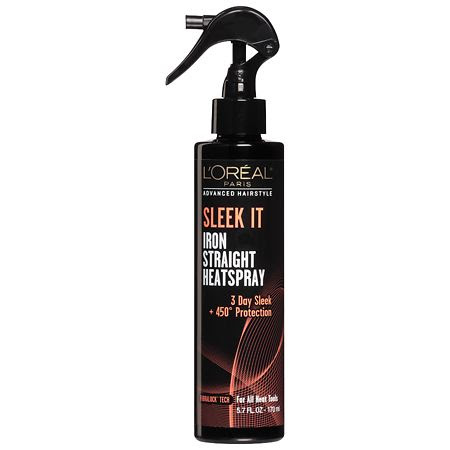 Next, he used a small flat iron to go over the side and back sections of the hair, giving it a slight flick underneath at the ends.  He took out the rollers in the top section of the hair, and parted with his fingers.  He sprayed this top section of hair with L'Oréal Paris Boost It High Lift Creation Spray, and teased slightly at the crown for volume. 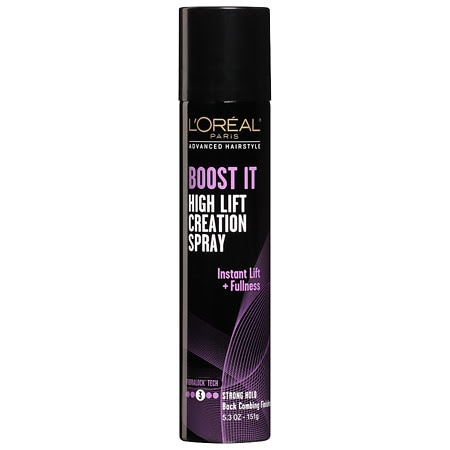 Nails: Lisa Postma
To give Moss an elegant nail, but not take away from her vibrant dress, Postma used Essie's new Cocktails and Coconuts from their newest collection.

Makeup: Jenn Streicher
Streicher began by prepping Moss’s skin with Hourglass' No 28 Primer Serum and let that sink in while her hair was being done.  When it was time for makeup, she used Giorgio Armani Luminous Silk Foundation #5, and set the foundation with Maybelline New York Dream Wonder Powder on Moss's nose, forehead, and chin.