Get the look: Anna Kendrick at the 2014 Grammy's 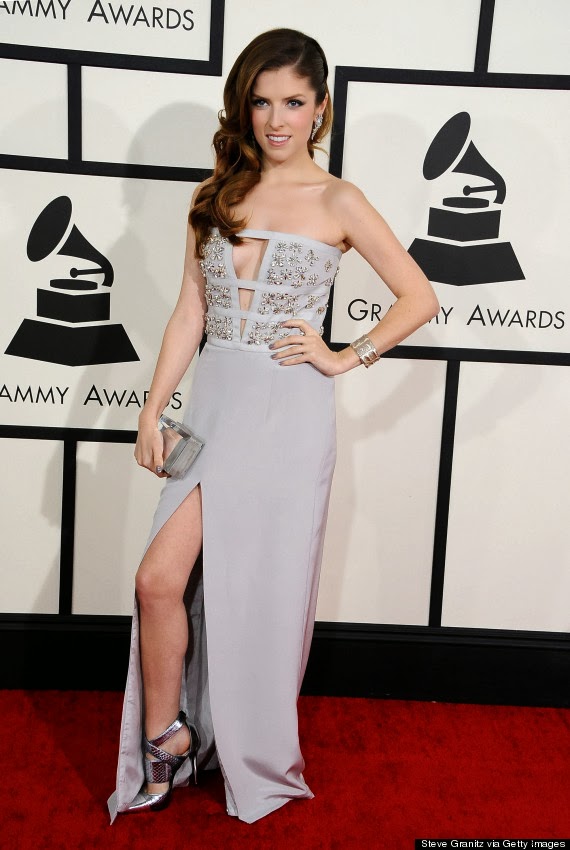 Hair: Craig Gangi
Gangi started by applying Garnier Fructis Style Curl Calm Down Anti-Frizz Cream to Anna's wet hair to tame her natural volume and help him give a smooth blowout.
Next, Cangi lightly coated Kendrick’s hair with Garnier Fructis Style Sleek & Shine Blow Dry Perfector Straightening Balm to protect it from heat-styling tools.  He thermal set her hair and, after letting it cool down, he brushed it out and tightly pulled back one side. 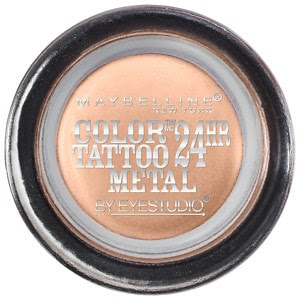 Nails: Lisa Postma
For an updated French mani, Postma used Essie Chinchilly on Kendrick's entire nail, and then tipped them with Essie Ignite The Night.