Get the look: Amy Poehler at the 2014 Golden Globes 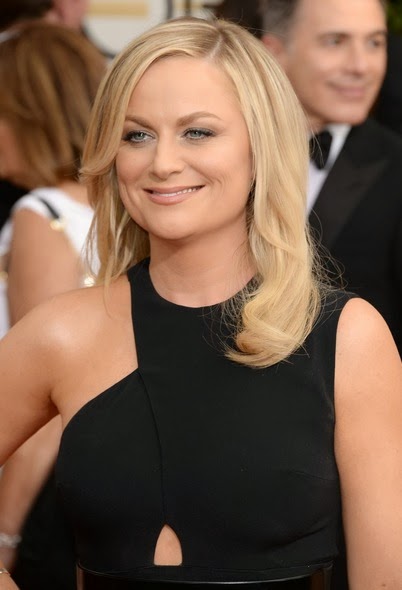 How-to:
Freedman started by prepping Poehler's skin with Votre Vu Attentive Crème du Jour.
Next, he used a Smashbox primer to minimize shine and keep the makeup look lasting all night.  For foundation he actually used a tinted moisturizer: Votre Vu Love Me Deux in Cannes.  This sheer tinted moisturizer comes with a coordinating concealer in the cap, which he used on the inner eye near the tear duct to brighten.  To minimize shine and give Poehler a warm glow, he used a powder darker than her skin tone (a good idea if you're pale and find bronzers to be too dark). 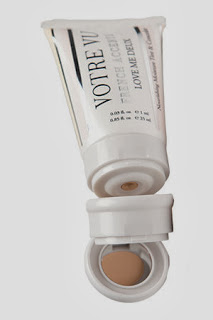 For blush, Freedman used Votre Vu Beaute En Bronze blush & bronzer duo.  He swept the deeper bronze shade in the hollow of the cheekbone and up toward temples, swiping the blush shade just above it and moving in the same direction.  He then applied the highlighter along the tops of the cheekbones. 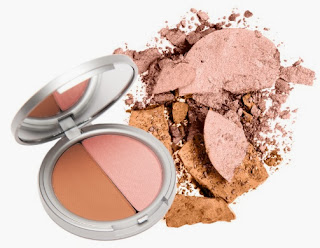 On Poehler's eyes, Freedman used all of the neutral tones from the Votre Vu Palette Play in Copper.  He applied the shimmery bronze with a damp brush to amplify the color and give a light-reflecting, youthful finish.  He finished the lashes off with some Eiffel Power Mascara. 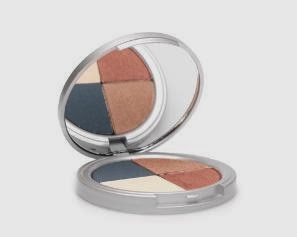 For the brows, Freedman used Votre Vu's Arch De Triumphe in Fair.  To finish the look, he kept the lips simple with a nude lip linger and clear gloss. 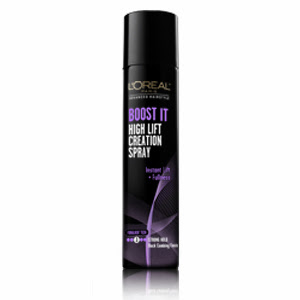 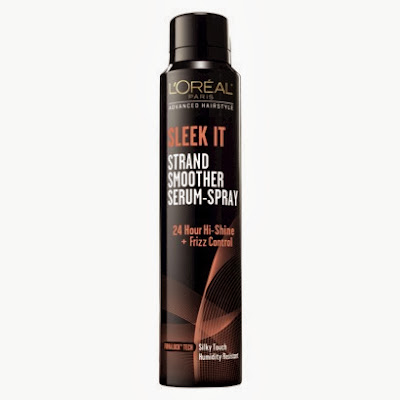 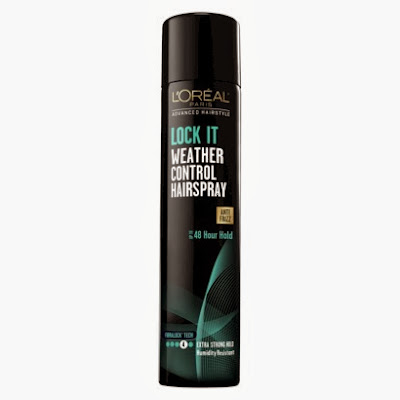