Get the look: Jessica Alba at the 2013 Golden Globes 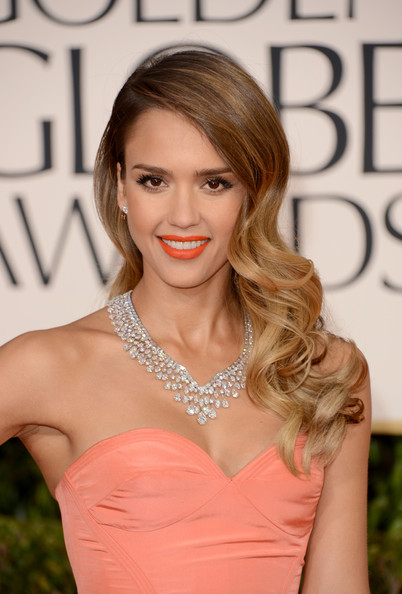 -Lauren used Hourglass Hidden Corrective Concealer in Warm under Jessica's eyes, then down the bridge of the nose, fanning the product out in the center of the forehead to create dimension.
-She set the skin makeup with Hourglass Ambient Lighting Powder in Radiant Light.

-Lauren used the bronze shade from Hourglass Illume Crème-to-Powder Bronzer Duo in Sunset to contour the cheeks, then followed it up with the blush shade on the apples of the cheeks.
-For the eyes she used Hourglass Film Noir Kohl Eye Pencil in Espresso on the outer corners of the eyes, and then smudged it with a brush.
-Lauren used Hourglass Superficial Waterproof Bronzer in the creases of Jessica's eyes,  and then the gold shade from Hourglass Visionaire Eye Shadow Duo in Dune on the lids. 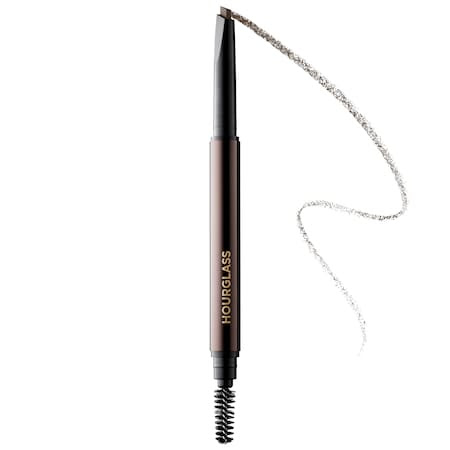 -To finish the look, Lauren created a pop of orange on the lips with Hourglass Opaque Rouge Liquid Lipstick in Riviera. Hair:
-Ramos blew out Jessica's hair with T3 Featherweight Luxe 2i, using only his hands rather than a round brush.
-He curled her hair with SinglePass Twirl curling iron, pinning each curl and allowing them to cool. 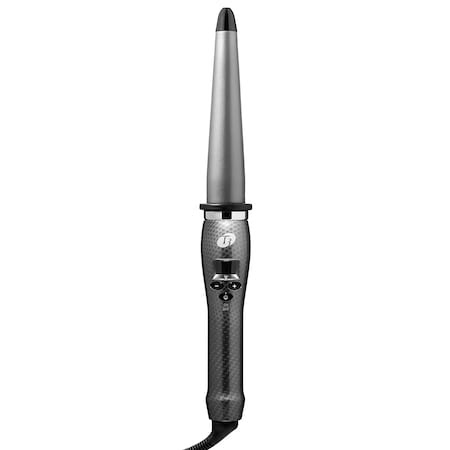 -Once hair was cool, the curls were released and the hair was brushed out to create waves.
-The hair was finished with a little hair spray, and then at the last minute the hair on the right side was tucked behind the ear to emphasize Jessica's strapless dress.