Kings of Leon at MSG tonight 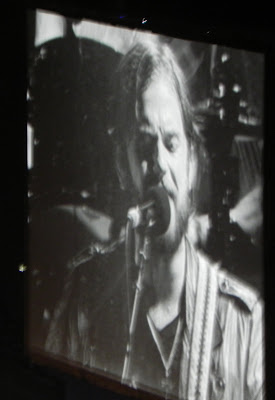 This is the 2nd time I've had the privilege of seeing one of my favorite bands, Kings Of Leon, play at Madison Square Garden. The best boyfriend in the whole world (mine) surprised me with tickets for birthday month even though he's not a big fan, but even he was bopping his head to some of their undeniably awesome tunes. They played a combo of songs from all of their albums, but my favorites have always been from their 3rd album, Because of the Times. They closed with Black Thumbnail from that album. Some other old favorites they did were Day Old Blues, Four Kicks, Manhattan, and Use Somebody. Every time they do Closer, from Only by the Night, I get chills. They are now promoting their new album, Come Around Sundown, which is not my favorite, but it has definitely moved up in the rankings since seeing them perform some of the songs last night. 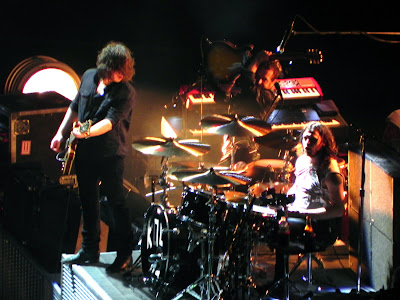 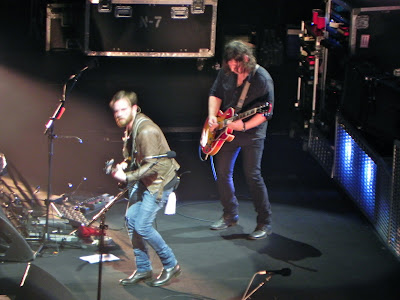 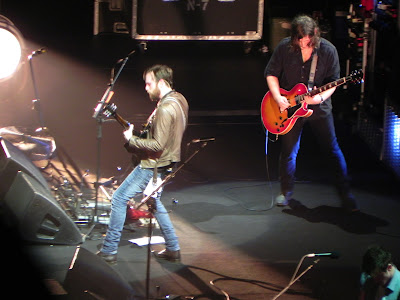 Here's a video of Sex On Fire. It's hard to hear Caleb Followill's soulful voice over thousands of people singing, but it's still worth watching. Don't worry, you won't hear my awful voice in the background (though I know every word and sang them the whole time).